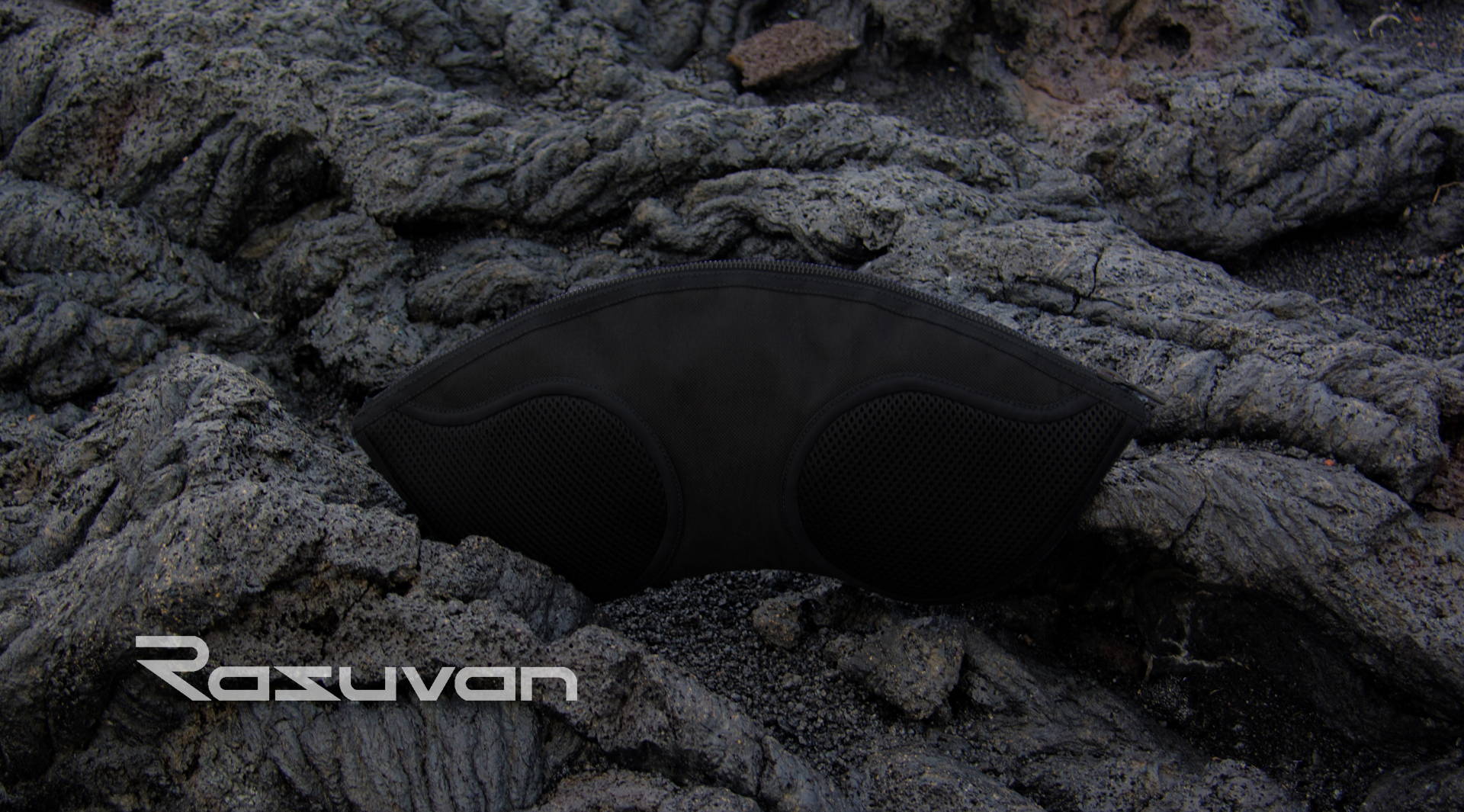 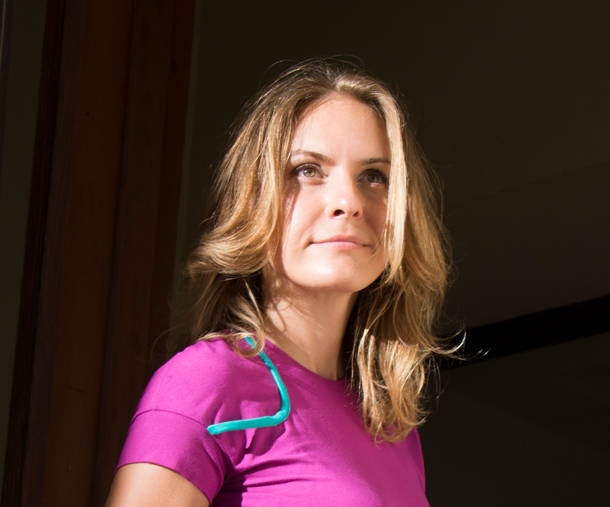 Since her early childhood, Irina Razuvan – Russian designer of “Razuvan”, had a passion for sewing and needlework which naturally expanded into a love for fashion design. She learned how to sew professionally, how to make patterns for apparel and became familiar with the basics of clothing composition and modeling. Her graduate project received a prestigious award in a fashion contest, which landed her an internship at the famous fashion studio “Cherdak Forever” in Vladivostok, Russia which would later turn into a nine year-long job. In 2013, she married a PhD student from the University of Hawaii, Manoa and she moved to Hawaii to be with him. This big change in her life offered her a new environment and new inspiration. This is when she decided she wanted to launch her own fashion label infused with her own identity – modern, colorful and full of life. 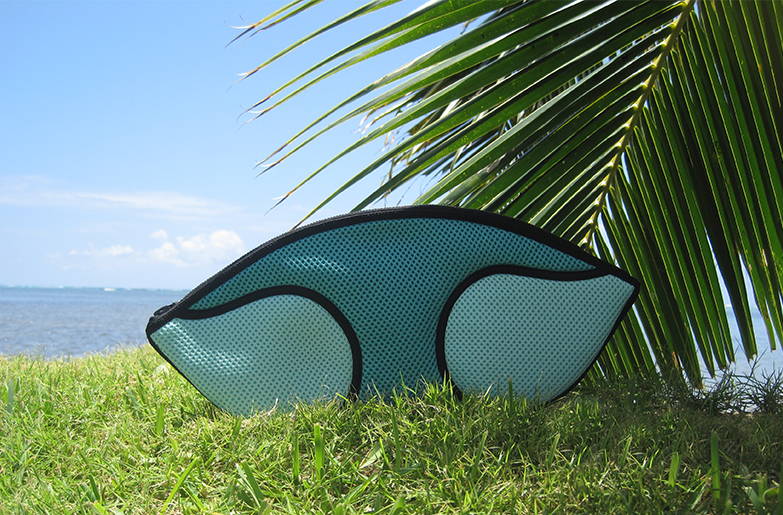 She decided to begin with handbags; being a new label, she wanted to start with something she has never done before. (she had only worked on women’s apparel). In her bag designs, she finds the freedom for her creative thinking that allows her to experiment with different materials, textures, colors and forms. Inspired by surfing, waves and nature, Razuvan’s bags are a unique addition to your summer style. “I think that Hawai‘i is the best place in the world for getting creative inspiration because of its amazing nature and people. Therefore, the concept of my first collection is about surfing and jogging sport lifestyle.” – Irina Razuvan

SEE ALL PRODUCTS FROM THIS DESIGNER
Sign up for VIPOP Newsletter now to avail special offers and discount codes.
No thanks