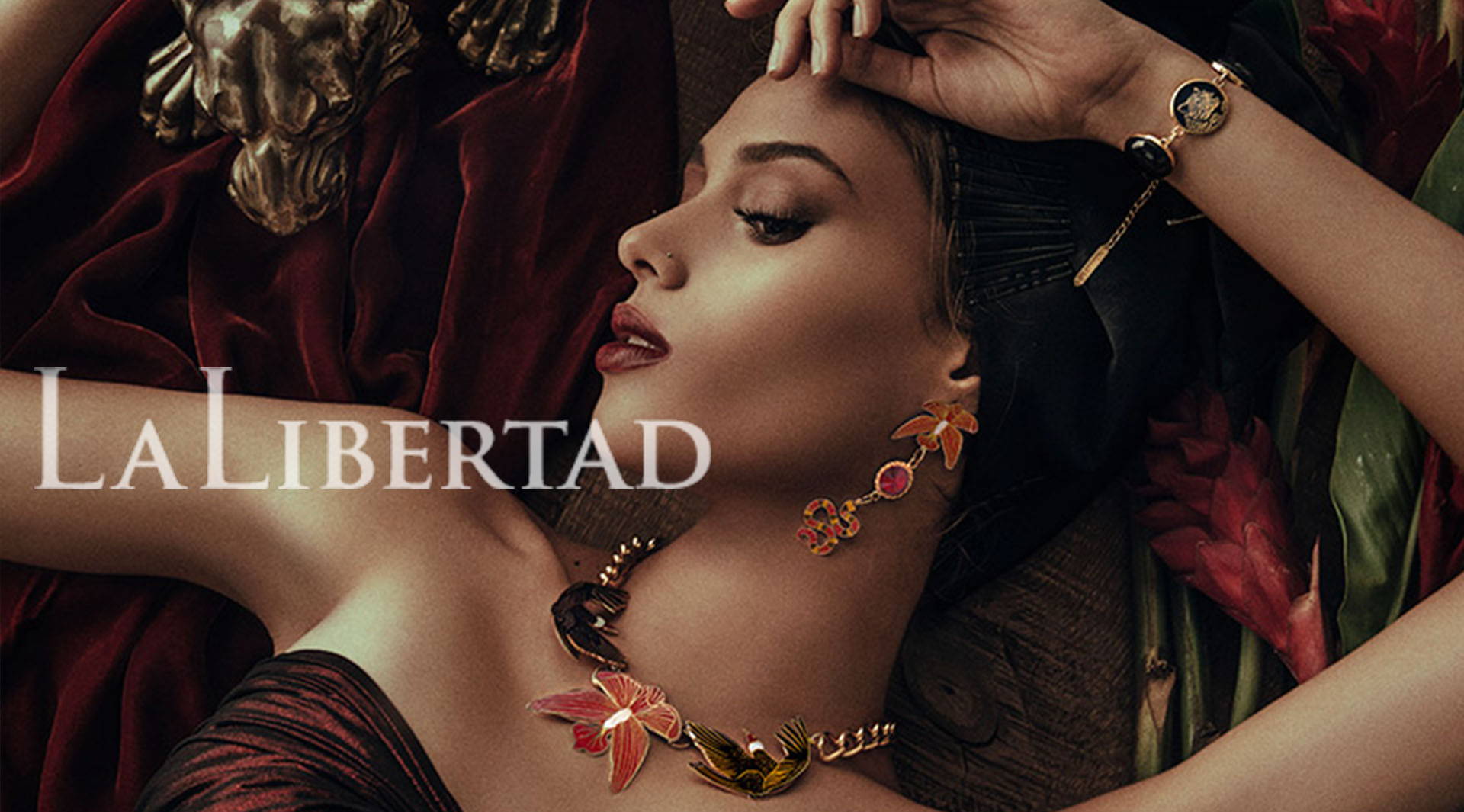 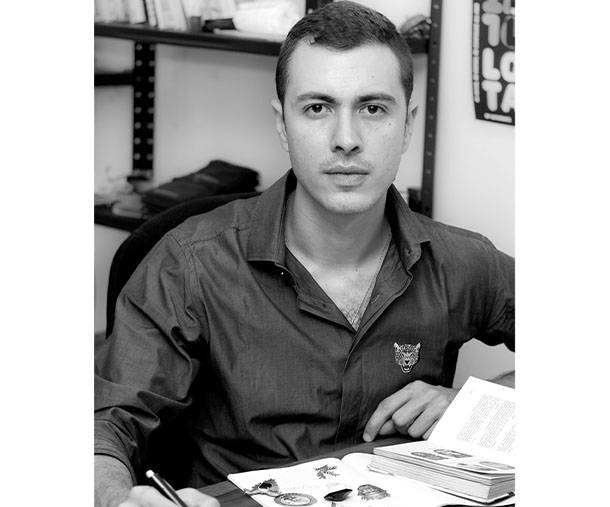 La Libertad was created as a brand in 2009, a product of the imagination and initiative of Federico Castrillon, advertising major from the Universidad Pontificia Bolivariana in 2002. After working for advertising agencies as a graphic designer and later as a freelancer he decided to look for a line of work to explore through drawing, finding in jewelry and textile printing a language to tell stories without the restrictions imposed by the corporate world, hence the name of the brand, La Libertad –Freedom.

Its themes play with the natural sciences to refer to human psychological instances where, based on animal taxonomies and their meaning throughout history, explore behaviours and imaginaries constructed by mythology, history and universal literature.

Each collection is like opening the page of an encyclopedia, something Federico remembers doing as a child voraciously devouring information from those images that aroused his interest in these compendia of human knowledge: the imposing barranquero birds of his native Colombia, the funerary mask of Tutankhamen, the disturbing characters of Hieronymus Bosch, the tragedies of Shakespeare or the chilling stories of Edgar Allan Poe. For an unsuspecting spectator they might appear to be random selections; however, there is one factor by which they awakened that fascination in the creator’s childhood: mystery. 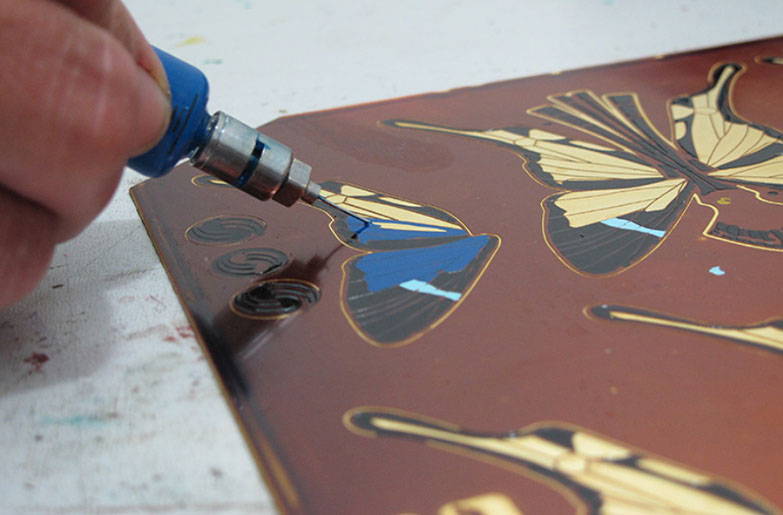 The ornament plays a fundamental role in the character of the brand, recalling graphic information of early civilizations such as Ancient Egypt and Ancient Greece, medieval illuminations and baroque acanthus leaves, to styles of modern decorative arts such as Art Nouveau and Deco.

La Libertad seeks to retake the ritual of wearing jewels as an element that beyond being a decorative accessory of the wardrobe becomes an amulet for the wearer, with meaning and history.