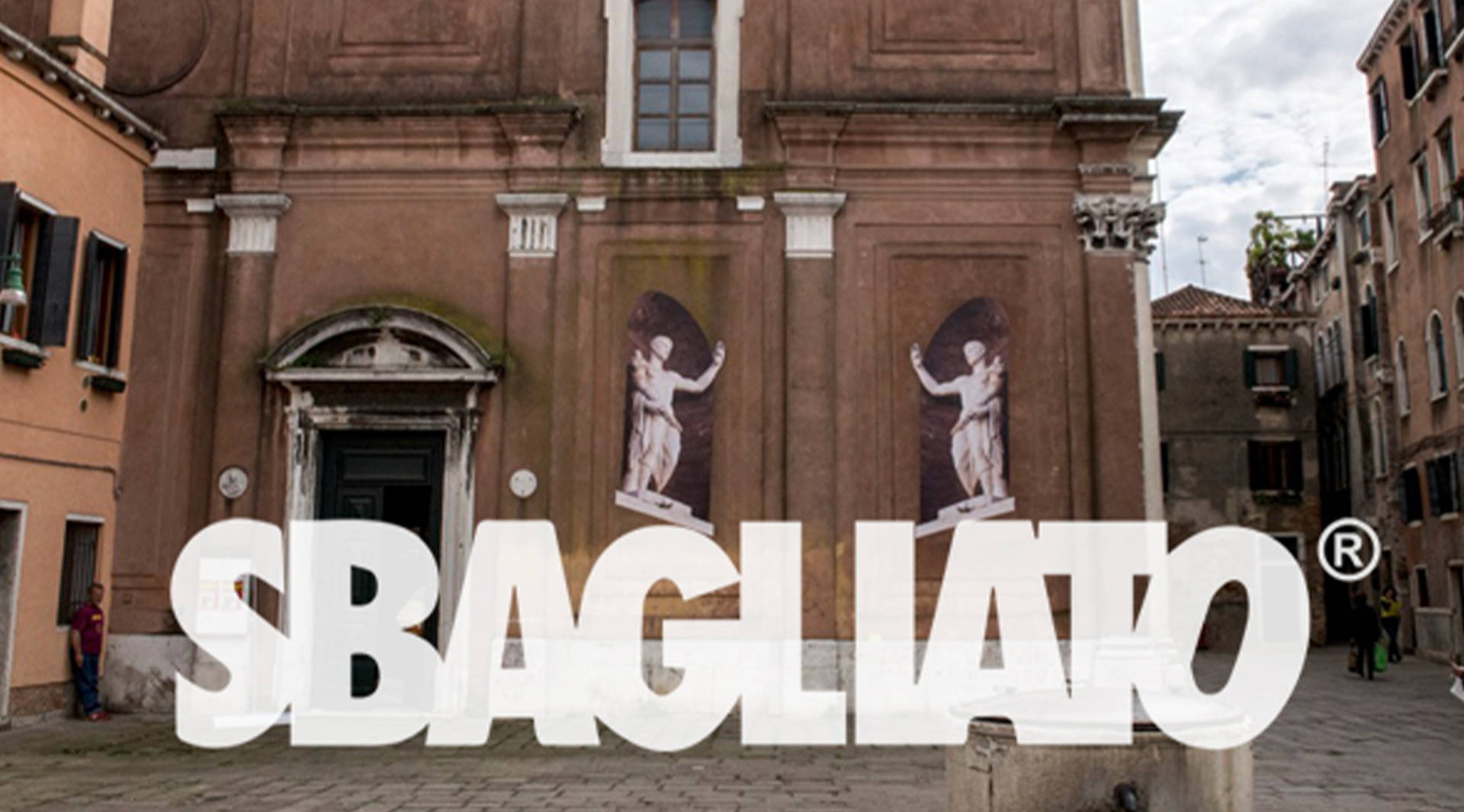 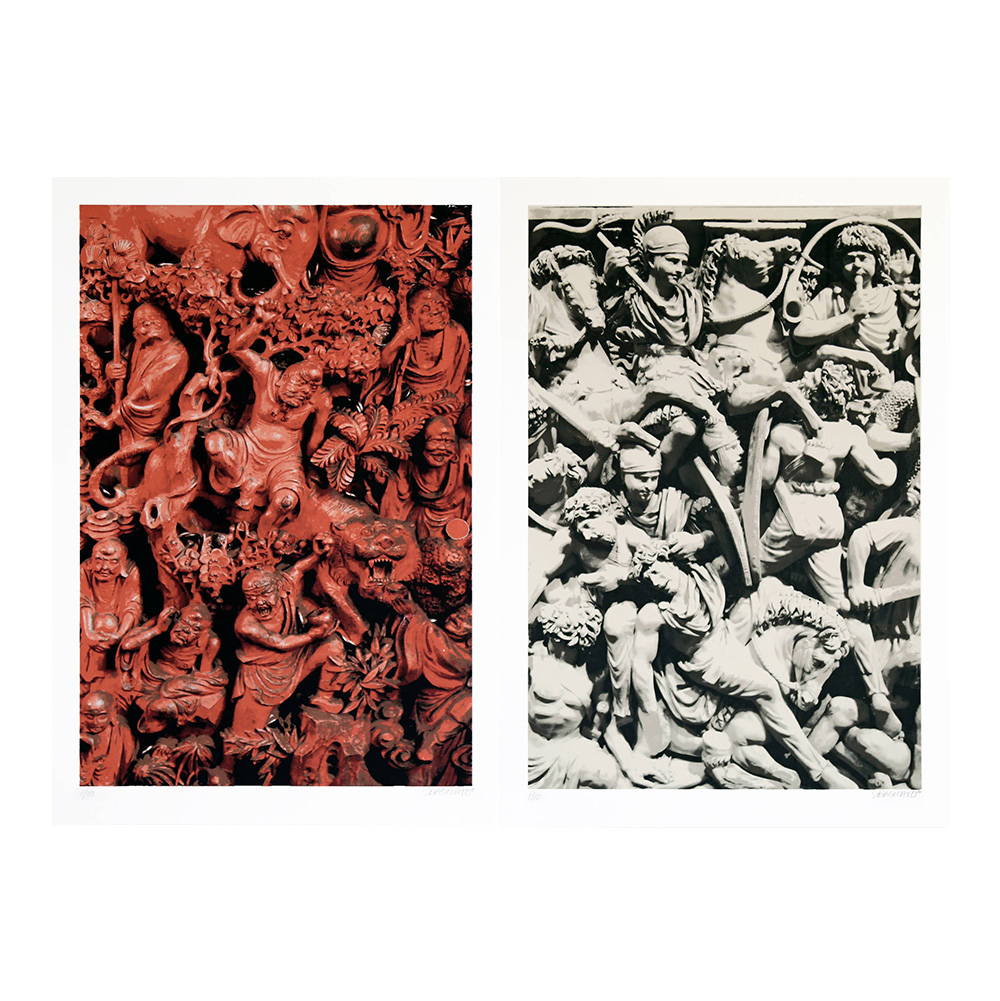 SBAGLIATO is an art project founded in 2011 by three Roman architects and designers, which stems from the desire to generate interferences in the urban fabric, creating “gaps” within the rigid order of architectures.In recent years SBAGLIATO participated in numerous public art manifestationsincluding Life Is Beautiful in Las Vegas, ALT!rove Festival in Catanzaro, Cheap Festival in Bologna, Memorie Urbane Street Art Festival in Gaeta and many other events around the world.In 2015 they exhibited at the historical Galleria Toselli in Milan and at the Ex Dogana in Rome, where in 2016 they took part to the exhibition Il Paradiso Inclinato, next to major artists such as Alighiero Boetti and Sol LeWitt.

Creating Gaps Within The Rigid Order of Architecture 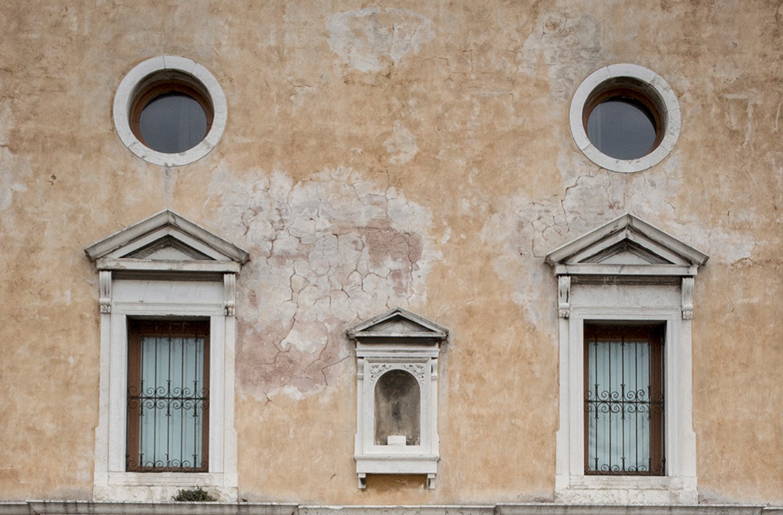 The need to create “gasps” in the rigid order of architecture is expressed and carried out through the use of posters, perfect means of communication thanks to their ephemeral nature and mimetic qualities, which are also distinctive features of the group’s vision. SBAGLIATO’s visionary installations are the result of a synergy between architecture, graphics, photography and collage, through which architectural elements can be “sampled”, processed and re-presented in an urban context, in an heterogeneous but not random manner.