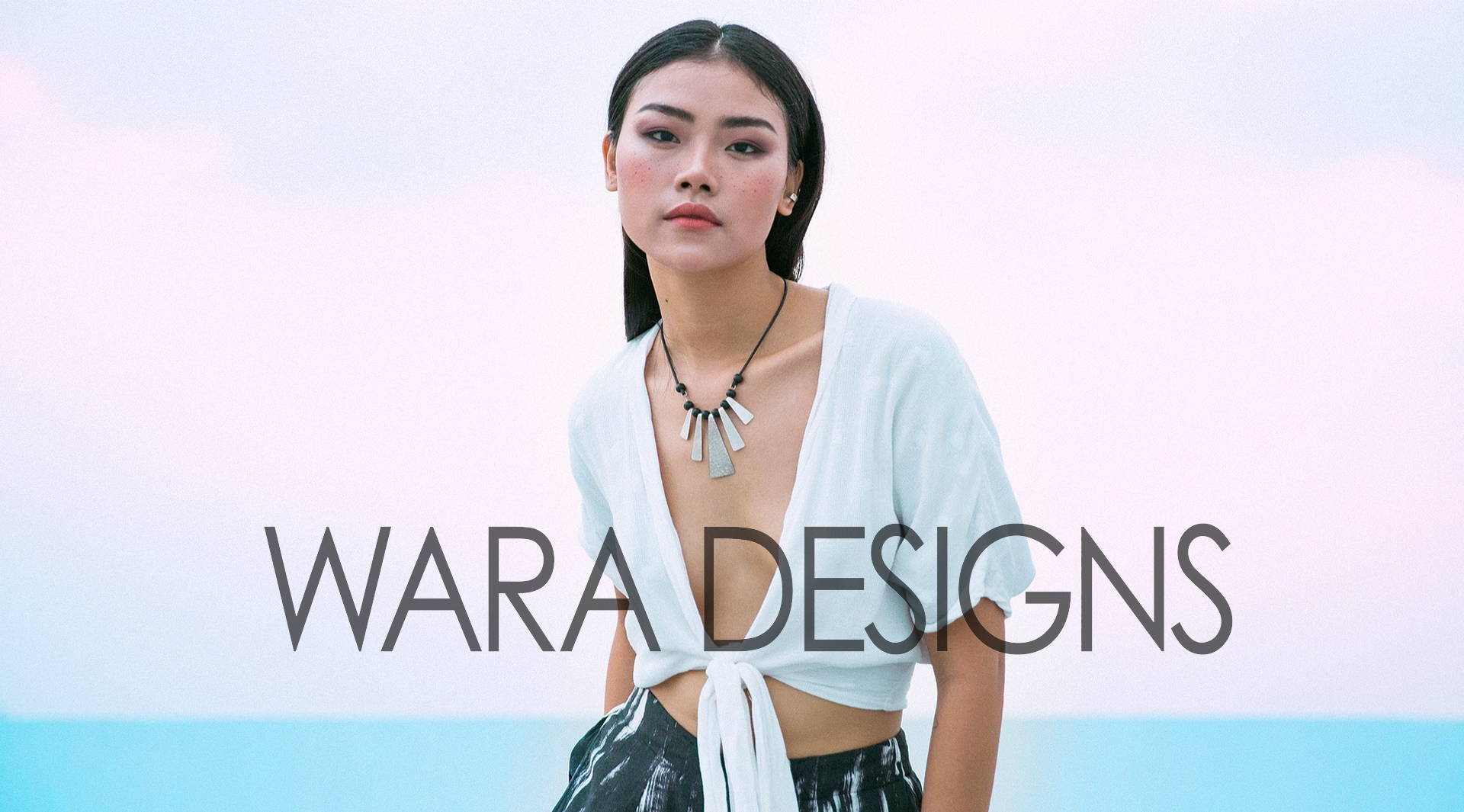 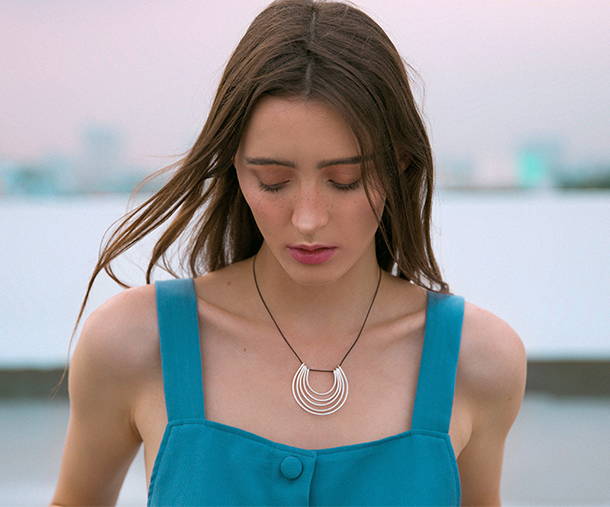 WARA DESIGNS is a contemporary jewelry line, designed & handmade by a French silversmith - Caroline Daoulas - in her studio in Saigon, Vietnam. It is a travel through time and space, picking its inspiration through ancient and modern cultures, finding its textures and colours from patterns found in nature.

Originally from France, Caroline has been exploring the world while living in Europe, Asia and South America. Her dream to train as a silversmith became a reality when she was living in Peru. As a tribute, she chose WARA DESIGNS as her brand name - Wara Wara meaning ‘stars’ in Aymara (an ancestral language still spoken in part of The Andes). Taking this gift with her, and moving across the world to Vietnam, she established herself as a jewelry designer and maker, nourished by the inspiring surrounding culture and energy. 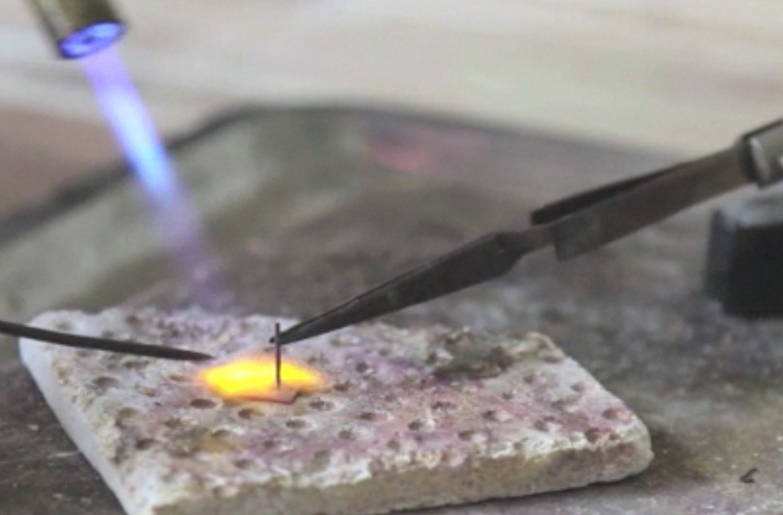 WARA DESIGNS’ authentic style results directly from Caroline´s lifestyle and her love for the art of making. Craftsmanship is the benchmark for quality and unique jewelry. Every piece of the collection is handmade one piece at a time by Caroline.

“My aim is to be authentic whether in the designs or in the craftsmanship. I believe creating products that are irreplaceable is the positive answer to a disposable world.” It encourages a more sustainable model environmentally, economically and socially while keeping the art of craftsmanship alive.